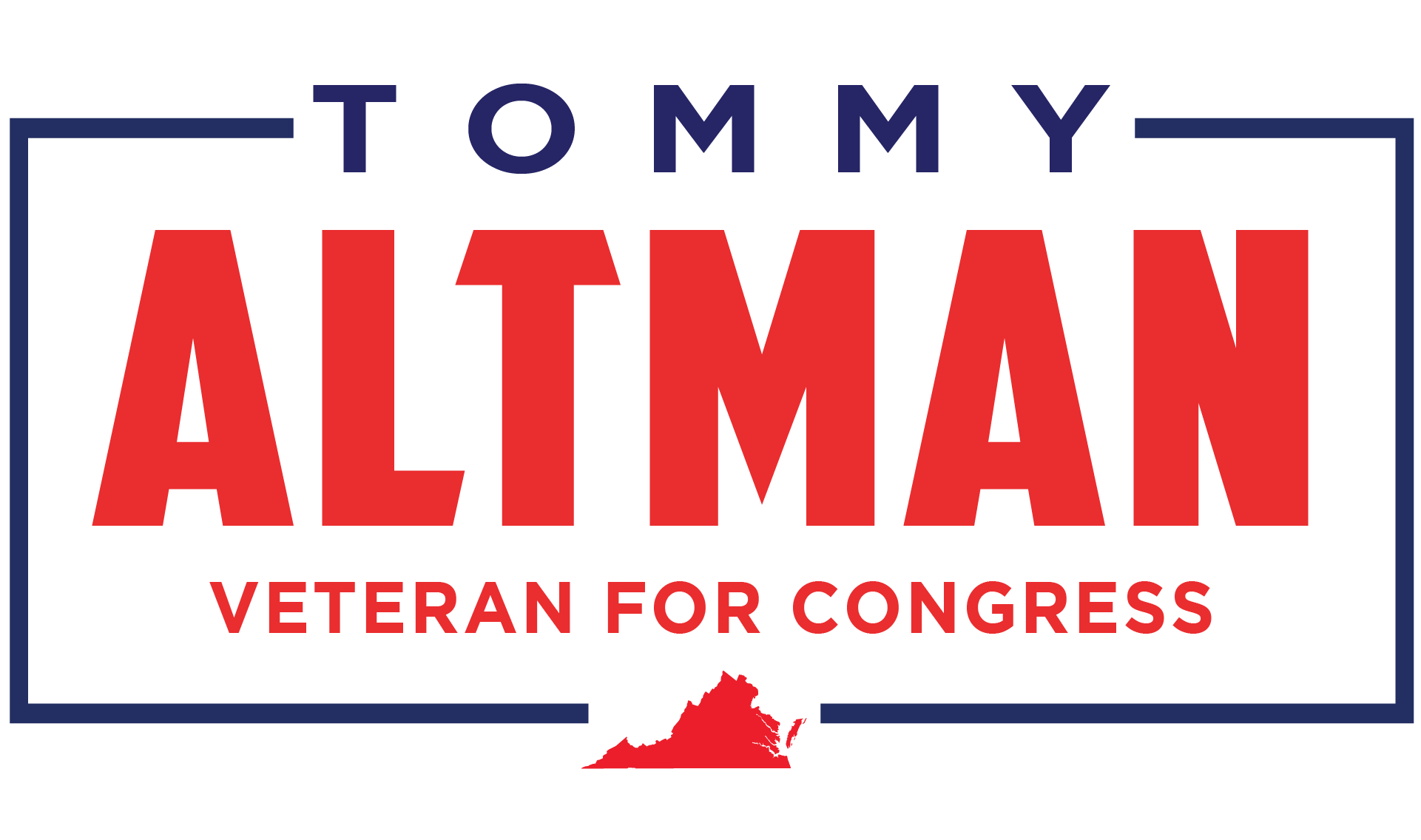 My name is Tommy Altman. I am running as a conservative Republican for Congress in the 2nd district of Virginia. I am a disabled veteran of the United States Air Force Special Operations community, with combat tours in Afghanistan and Iraq. I have been happily married to my high school sweetheart for 20 years. We have 2 sons. I’m a graduate of Regent University and an ordained minister. My wife and I own a local tattoo shop, a successful small business in Virginia Beach.
‍
I’m going to start out with some hard truths we all know but even Republican leaders often fail to see- our families, churches, businesses and individual selves are under the assault from the government. Government has shown it has no respect for the boundaries our Founding Fathers legally recognized.
‍
Rather than protect us from big tech, big media, and corrupt academia, they have made us vulnerable. Those in charge of our institutions care more about critical theory than our spiritual and economic well-being. They have pushed aside any possible limits, including a simple Voter ID law.
‍
Virginians know this better than anyone! Our state and federal government have partnered in overriding our freedoms. The man and woman trying to put bread on the table have been forgotten.
‍
I see this every day as a business owner. Even before COVID, so many of our businesses were subject to awful regulations that stopped growth and local employment. Too many have had to close their doors forever and those still open are often reducing hours because no one wants to work.
‍
As a veteran, it’s sad to see selfish politicians promote foreign-style tyranny on our own soil. Tyranny I swore to protect our country from. I believe our government was established by the people, for the people. It is time for the power to return back to us.
‍
I’m running to restore the sense of integrity, community and citizenship we knew as soon as a decade ago. And beyond that, we must trim government back down to its root functions and destroy the Critical Theory that has driven its growth. 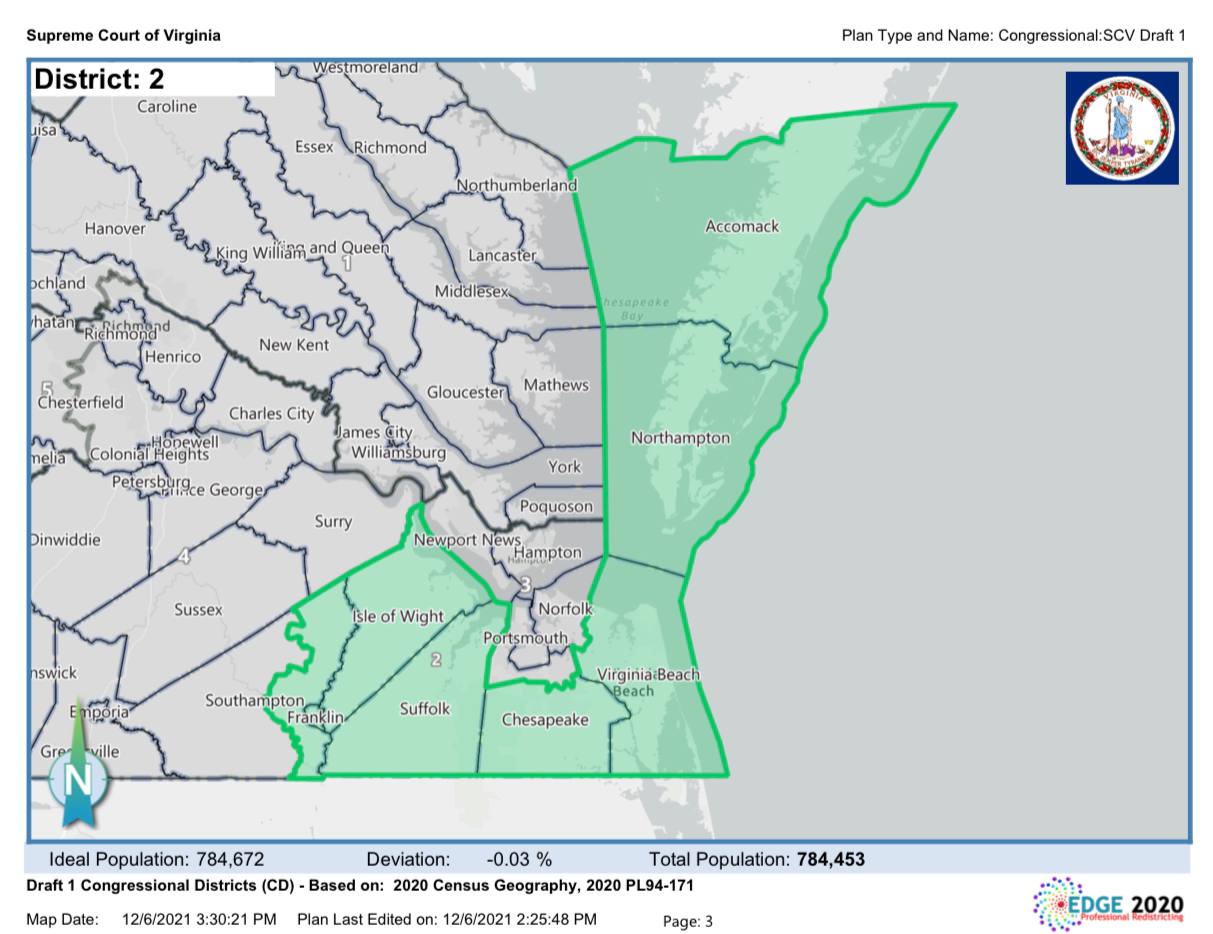